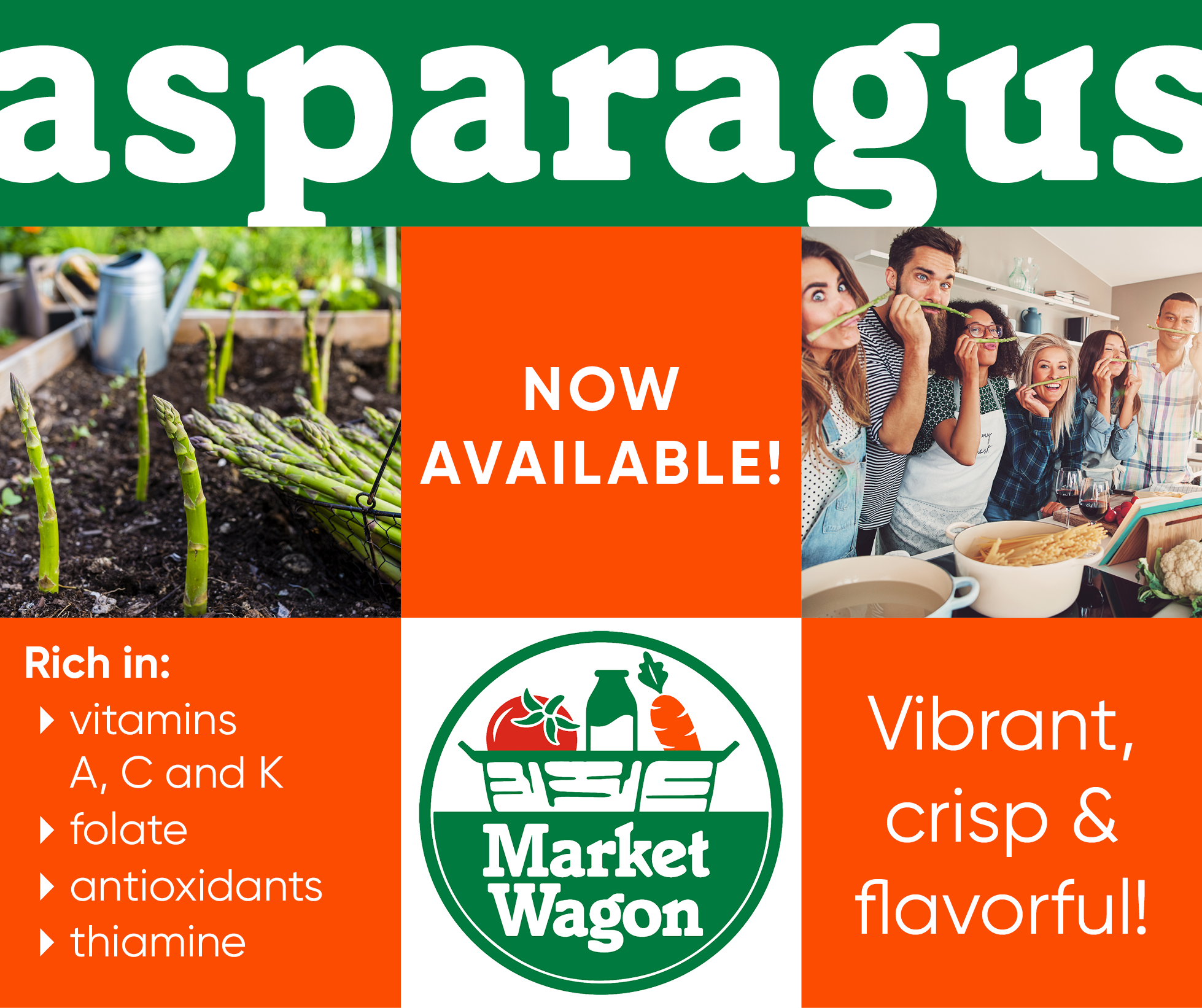 As a kid, Mom often made wonderful home-cooked meals for supper. But, occasionally, we would have a side I wasn’t a fan of, mostly because Dad really loved all kinds of veggies. Asparagus was one of those. I never knew the experience of fresh asparagus, though – we always cooked it from a can. Mushy, green sticks ... no thanks.

Fast forward to more recent years. My family is visiting my oldest sister’s house for a holiday meal. She prepared baked asparagus. Really, sis? Asparagus? To my surprise, my husband was a huge fan. He said it was his favorite dish! It was much different than what I’d tasted as a kid.

She started with fresh asparagus. It was a vibrant green color. Once baked, it was very flavorful, crisp and a real delight. I’ve taken my sister’s simple recipe and adapted a slight variation for our family. It’s always a treat when it comes in season each Spring! Catch the recipe at the bottom.

Asparagus is a good source of:

It’s also very low in calories, with only nine calories in three asparagus spears. In those three spears, you’ll also get a gram of fiber.

Asparagus is the first perennial vegetable harvested in the spring and usually peaks in April. By the end of May, asparagus is at the end of its season in most locations. Here are some asparagus harvest date ranges by state: 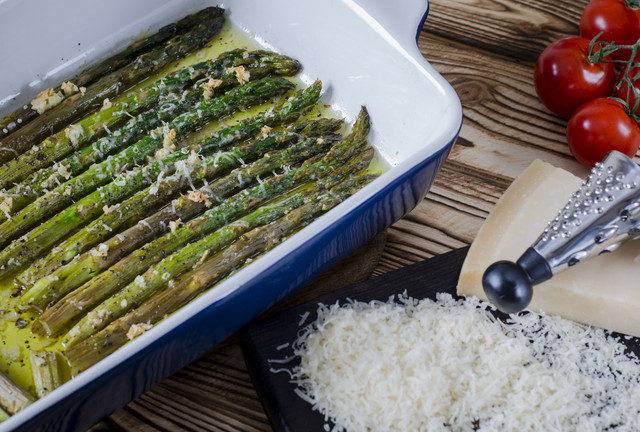