Celebrate with Evermore Farm, whose roots date back to the Revolutionary War, 97 years before Christmas was a federal holiday

The roots of Christmas go back a few millennia. But only for the last 151 years have Americans observed the date as a federal holiday. Evermore Farm, located in Westminster, Maryland, began almost a century earlier, all the way back to 1783, four years before the Constitution was created.

Ginger Myers and her family are the eighth owners of Evermore Farm. The first owner was Charles Carroll, co-signer of the Declaration of Independence, who, for the last six years of his life, was also the last living signer of the document after the deaths of John Adams and Thomas Jefferson. Carroll’s legacy lives on by virtue of being the namesake of counties in almost a dozen states as well as other cities and towns across the country.

Evermore Farm is part of Market Wagon’s Maryland market which serves Baltimore, Washington, D.C., and the surrounding eight counties. The platform gives Ginger a great option to get her meat out to customers during the winter months when most farmers markets are closed. Of course, there’s nothing better than one of her boneless holiday hams which are now available for preorder. 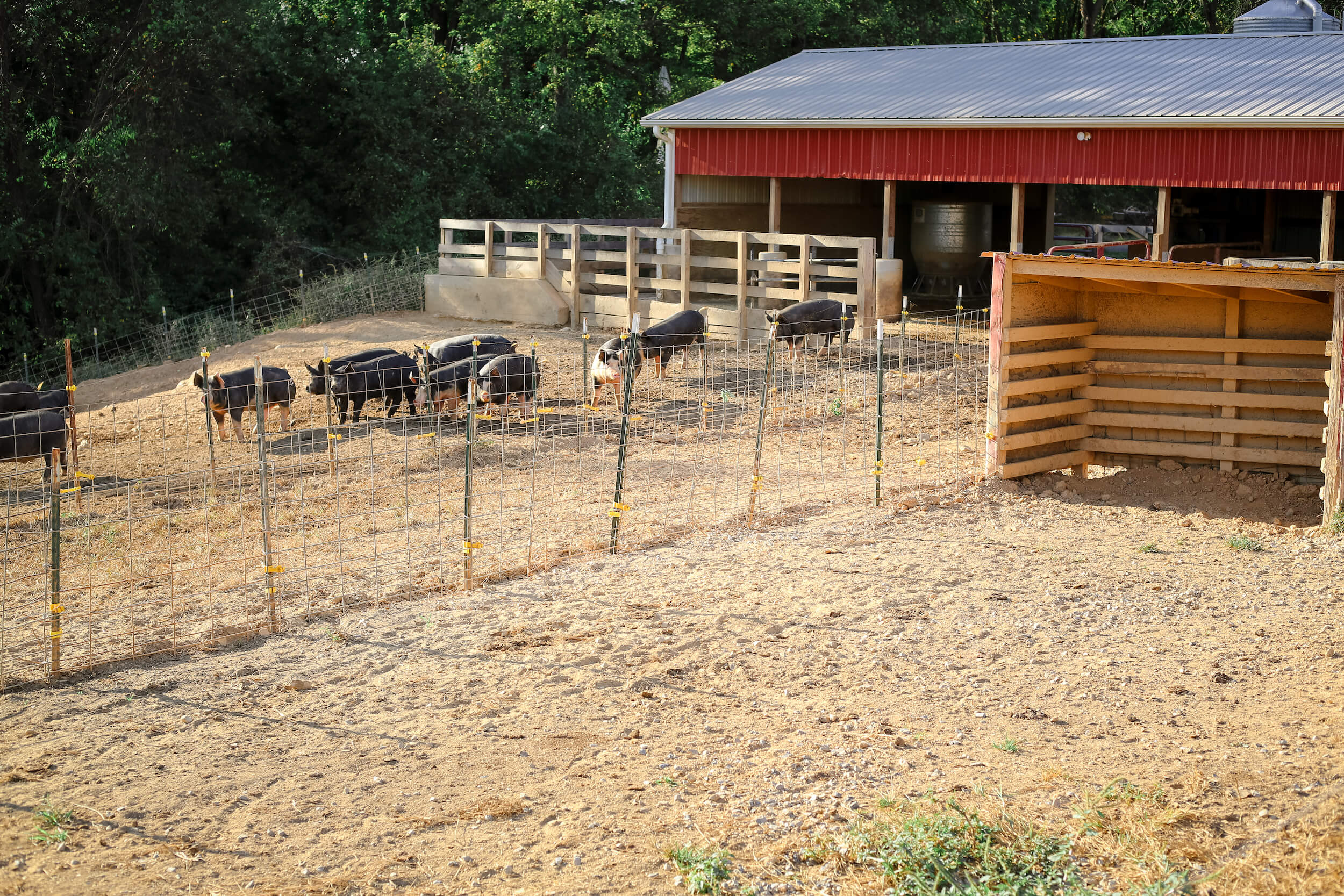 The farm specializes in grass-based livestock and sustainable farming. Ginger says her family’s goal is to “leave the land better than they found it.”  Stewardship is a core value to Ginger and Evermore Farm. Whether it's the land, a person or a pig, Evermore Farm believes that everyone and everything should be well taken care of and valued.

Both the cattle (Dexter and Belted Galloway) and hogs (Berkshire) are heritage breeds because Ginger and her husband John feel this is the most sustainable option. The genetic diversity found in these breeds felt like the preferred option for Evermore Farm, although Ginger notes that she respects those who choose other breeds. Livestock is raised antibiotic-free and hormone additive-free, so you can feel good about the food you’re eating. 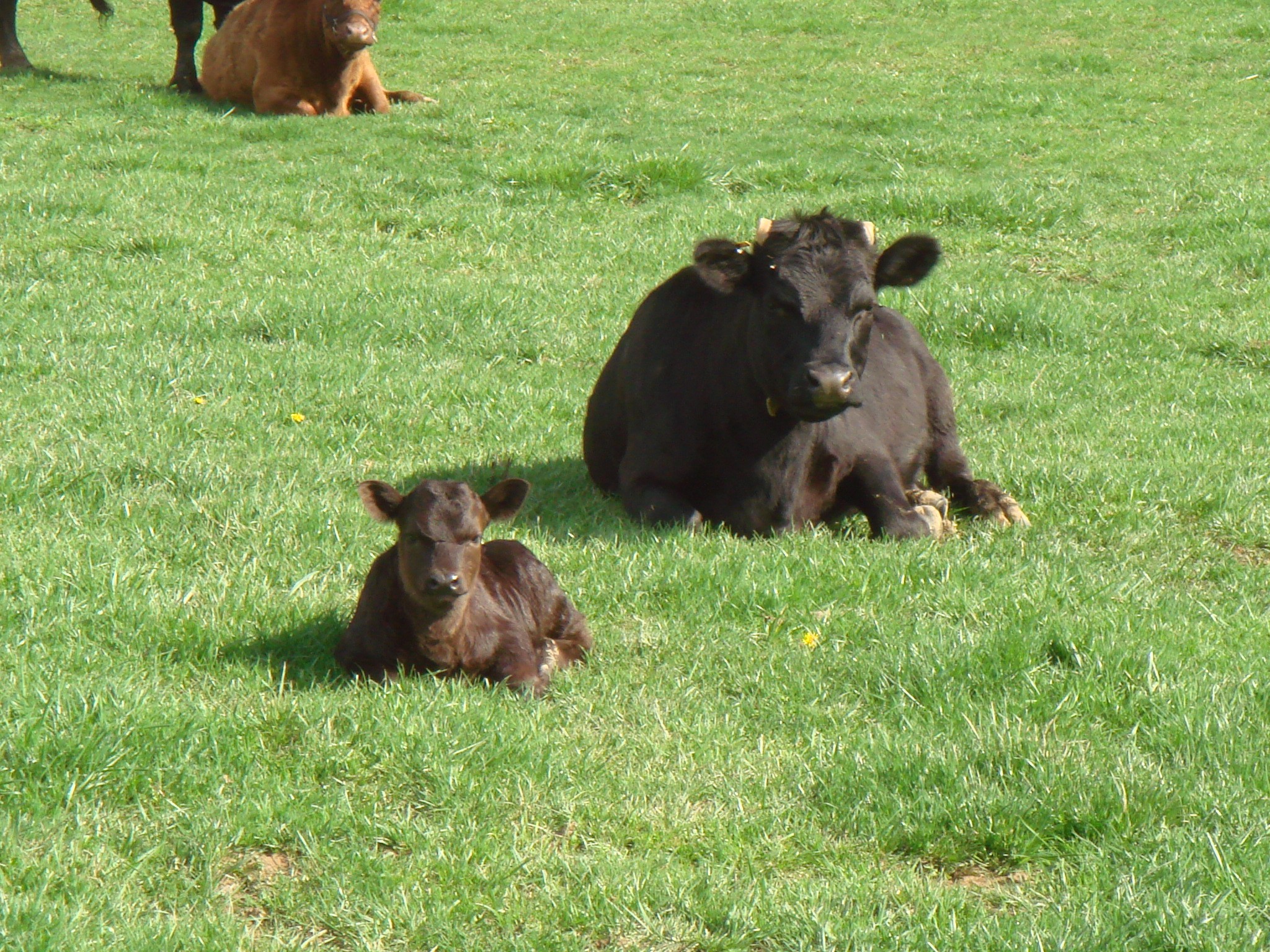 Evermore Farm adheres to organic farming practices but chooses not to attain organic certification due to the costly inspection process. Ginger encourages customers to put their trust in her family and her farm rather than a USDA stamp.

In addition to the Christmas hams, if you are going to try anything from Evermore Farm on Market Wagon, Ginger highly recommends their bone-in pork chops. “They are an absolute flavor burst in your mouth,” she says. Among their many options, Evermore also offers tasty burger patties and ground pork. 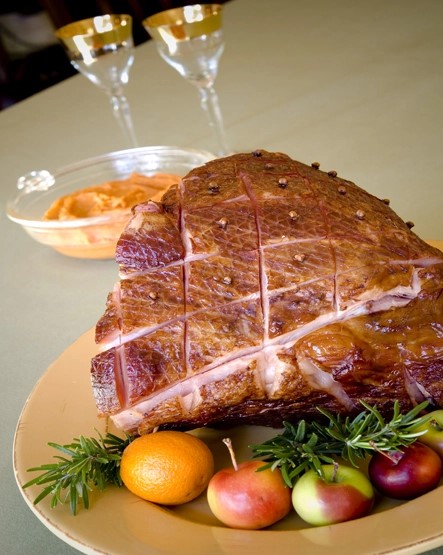