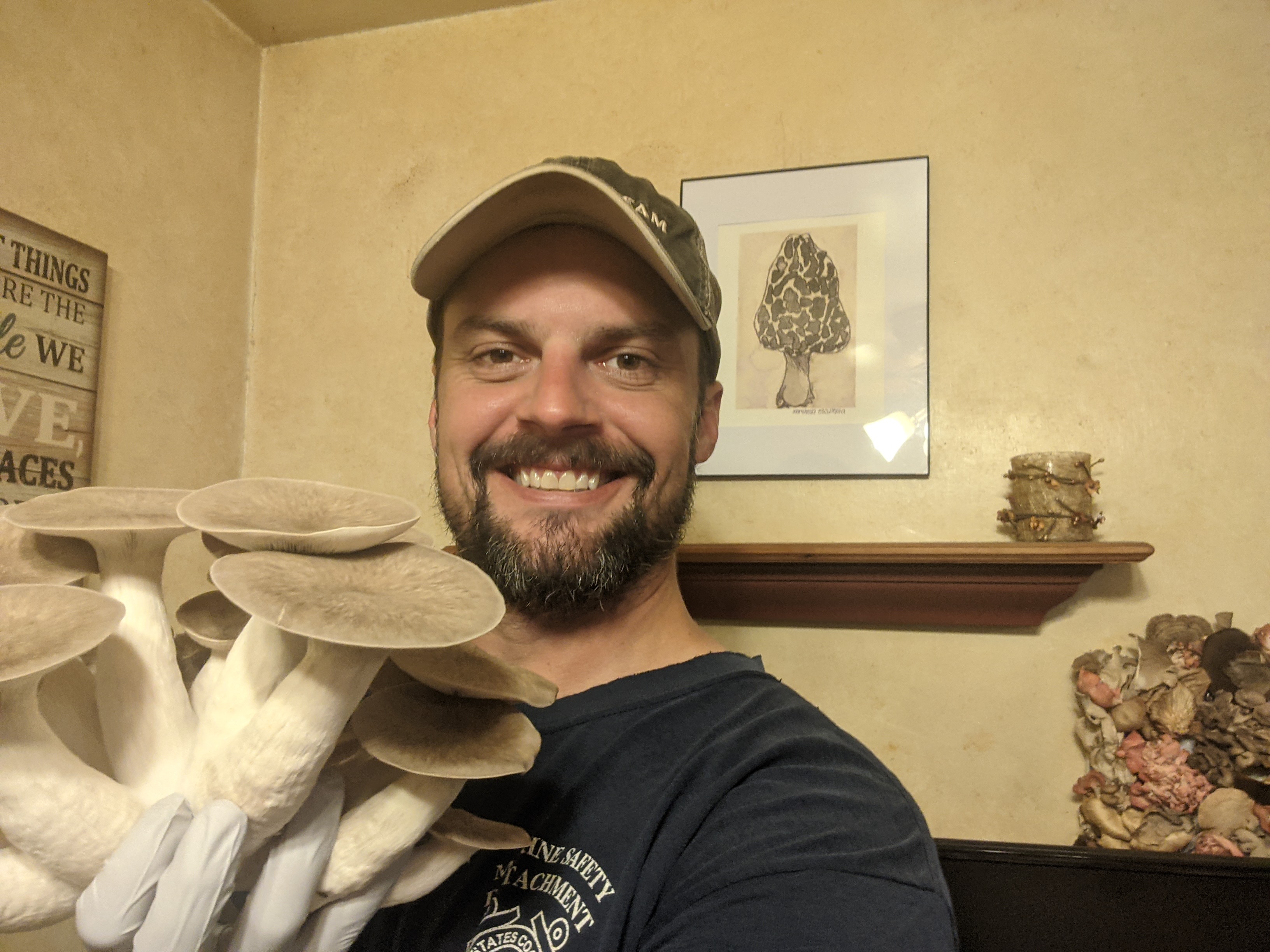 If you asked Josh McAtee as a boy what he wanted to be when he grew up, mushroom farmer wasn’t the answer. But that’s only because he never dreamed that his passion and love for fungi could turn into a full-time profession.

Now, thanks to a partnership with Market Wagon, business is booming and sales are at an all-time high. 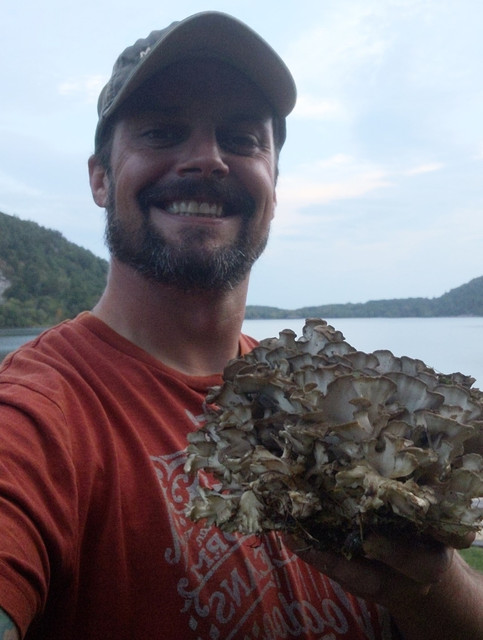 Josh had an innate curiosity and passion surrounding mushrooms since he was a child. He grew up very close with his grandfather (who was a science teacher by trade), father, and older brother who were all avid outdoorsmen. They fostered in him a love for the great outdoors.

Josh started hunting morels with his father at a young age and became very interested about how and where particular mushrooms grew. After he graduated high school, Josh spent four years of active duty in the Coast Guard where he learned a great deal about environmental and natural sciences. After serving in the Coast Guard, he went to college where his lifelong informal knowledge about mushrooms turned academic as he studied environmental science and mycology (the study of fungi). As he studied the intricacies of mushrooms, he discovered just how complex the process is and began to experiment with growing his own.

The process isn’t easy. Many strains take four weeks from incubation to harvesting with vigilant sterile procedures required to ward off unwanted molds or bacteria. Other mushrooms, like shiitakes, take even longer to harvest, 2.5 months. 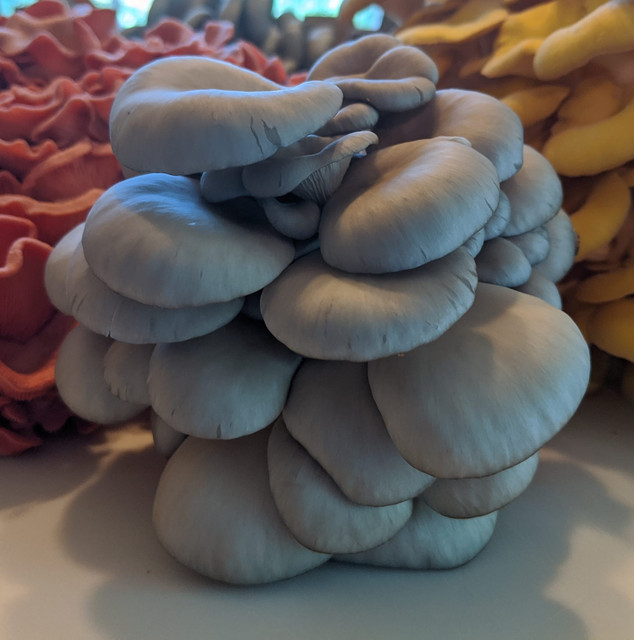 As Josh became more experienced and efficient with his mushroom growth, he began to sell them at local farmer's markets as a hobby. Local retailers heard about his mushrooms and began to find him on social media and reach out about purchasing his mushrooms directly. By April 2020, he had so much demand that he decided to turn it into a full-time business and Wild Growth Gourmet Mushrooms was born.

He went commercial right as the pandemic hit, but that didn’t slow the demand for his unique mushrooms. In December 2020, Josh began to partner with Market Wagon. It was his first time selling online, and sales immediately skyrocketed. Wild Growth Gourmet Mushrooms has found immense success with Market Wagon in the Iowa and Central Illinois markets, and since partnering, they have seen revenue increase by 15%.

Prior to working with Market Wagon, Josh had to rely on word of mouth or by attending physical farmers markets. It was extremely time-consuming and often consisted of 14-hour days – which isn’t easy, even if you’re passionate about the product! Now, by partnering with Market Wagon, Wild Growth gets exposure to countless new customers without having to leave the business. 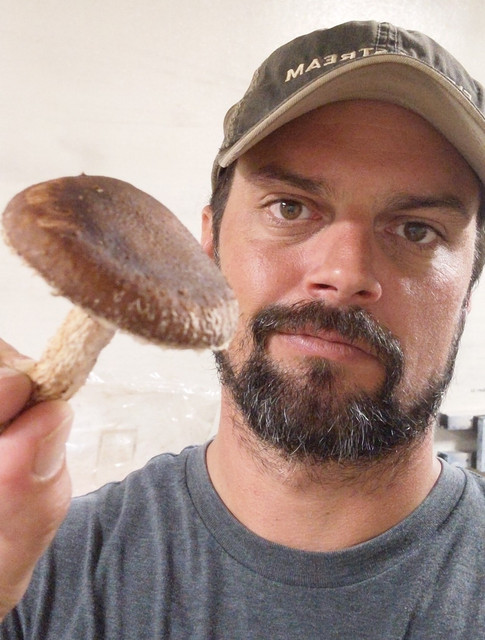 Josh would advise those looking to start a partnership with Market Wagon to “be prepared and make sure to have ample products ready to go. You will be exposed to communities you never would have reached, so demand will be very high.”

Even with success, Josh hasn’t strayed from his roots. Wild Growth Gourmet Mushrooms remains a 100% family-operated small business, founded on passion and dedication.

As one of the nation’s only veteran-owned gourmet mushroom farms, Wild Growth’s most popular sellers are the Lion's Mane and Blue Oyster mushrooms. Lion's Mane is extremely popular and almost always sells out immediately as they go live on their site. They are very unique, hard to find, and take a while to cultivate. 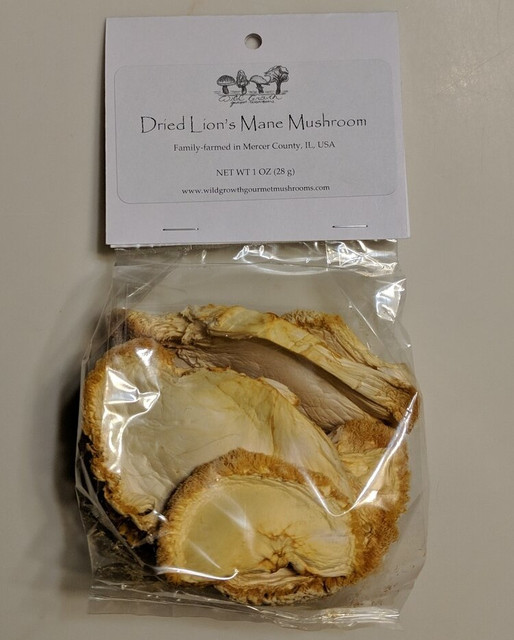