If you’re looking for an easy career, neither joining the military nor farming would be recommended. Yet that’s exactly what Najeeb Muhaimin does – in fact he even raises the difficulty level by farming hibiscus.

But when you come from a family tradition of farming and military service, all you can say is that it’s in your blood. Between Najeeb’s 20 years in the National Guard and his brother Yasin and his father Yasin’s time in the service, there’s a family military heritage that is more than 45 years deep and counting. 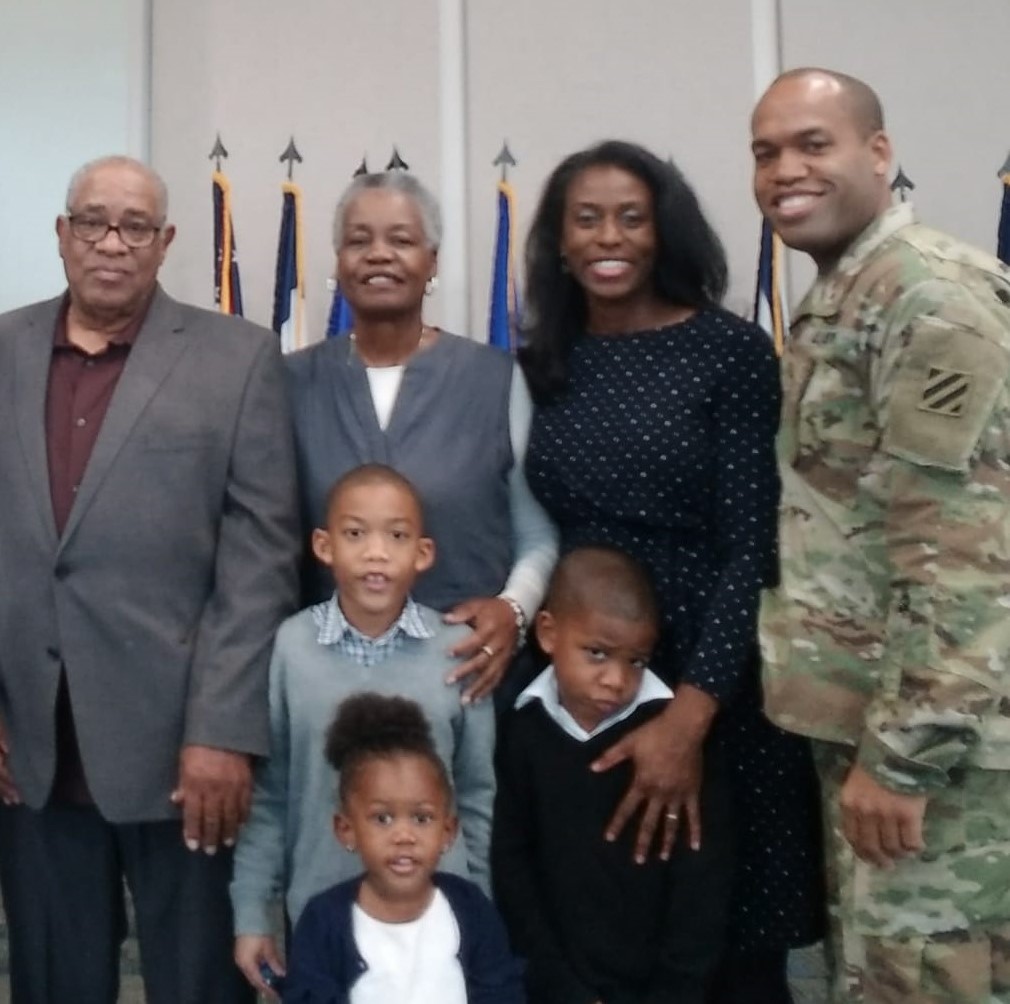 Both Najeeb and his father were displaced from their homes in New Orleans in 2005 when Hurricane Katrina hit. Najeeb was even part of the response from the Louisiana Army National Guard. Meanwhile, the elder Yasin and his wife landed back at their ancestral home in northern Louisiana where he started raising poultry and picked up hibiscus as a side project to sell at a local farmers market.

After a few sips of hibiscus tea, both sons knew it could be so much more. Yasin soon moved to Atlanta to live closer to both sons and the business has continued ever since. 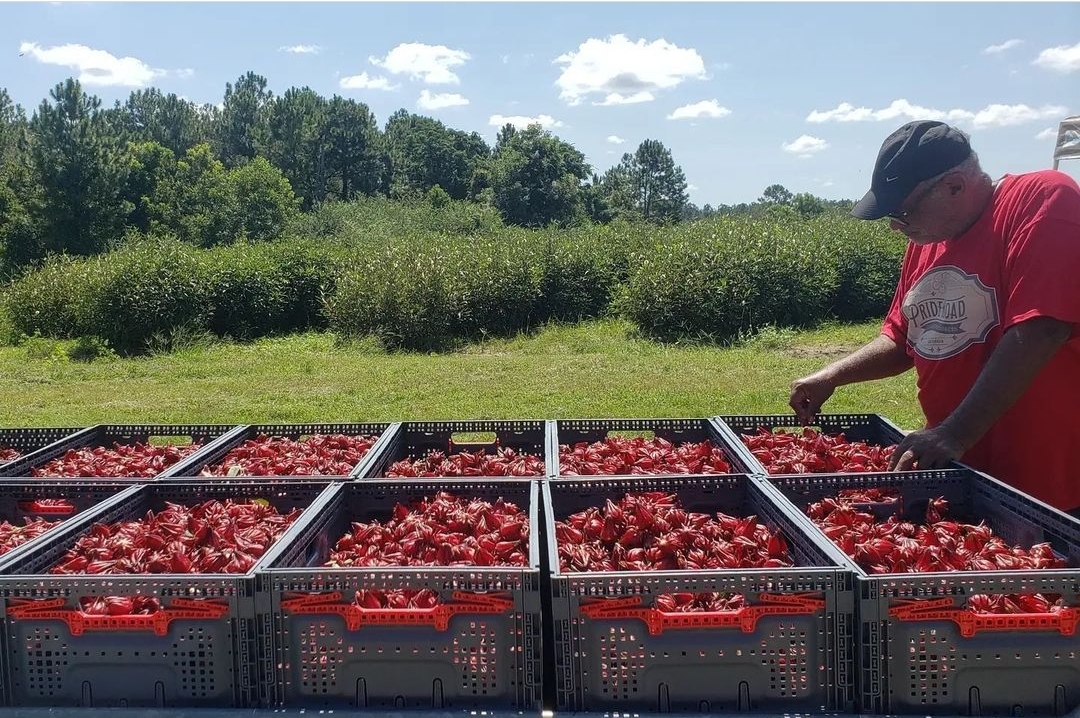 A commercial hibiscus operation like Pride Road LLC is a demanding and physically grueling job. Each hibiscus calyx must be individually harvested by hand, manually cored and then washed so it can either be dehydrated or frozen.

But that work doesn’t seem too difficult compared to the family’s sacrifice for military service. The elder Yasin served in the United States Air Force for 5 years including in Vietnam. His son Yasin is a lieutenant colonel in the Army Reserves with 22 years of service. Najeeb is a major in the Georgia National Guard with 20 years of service and two deployments to Afghanistan. 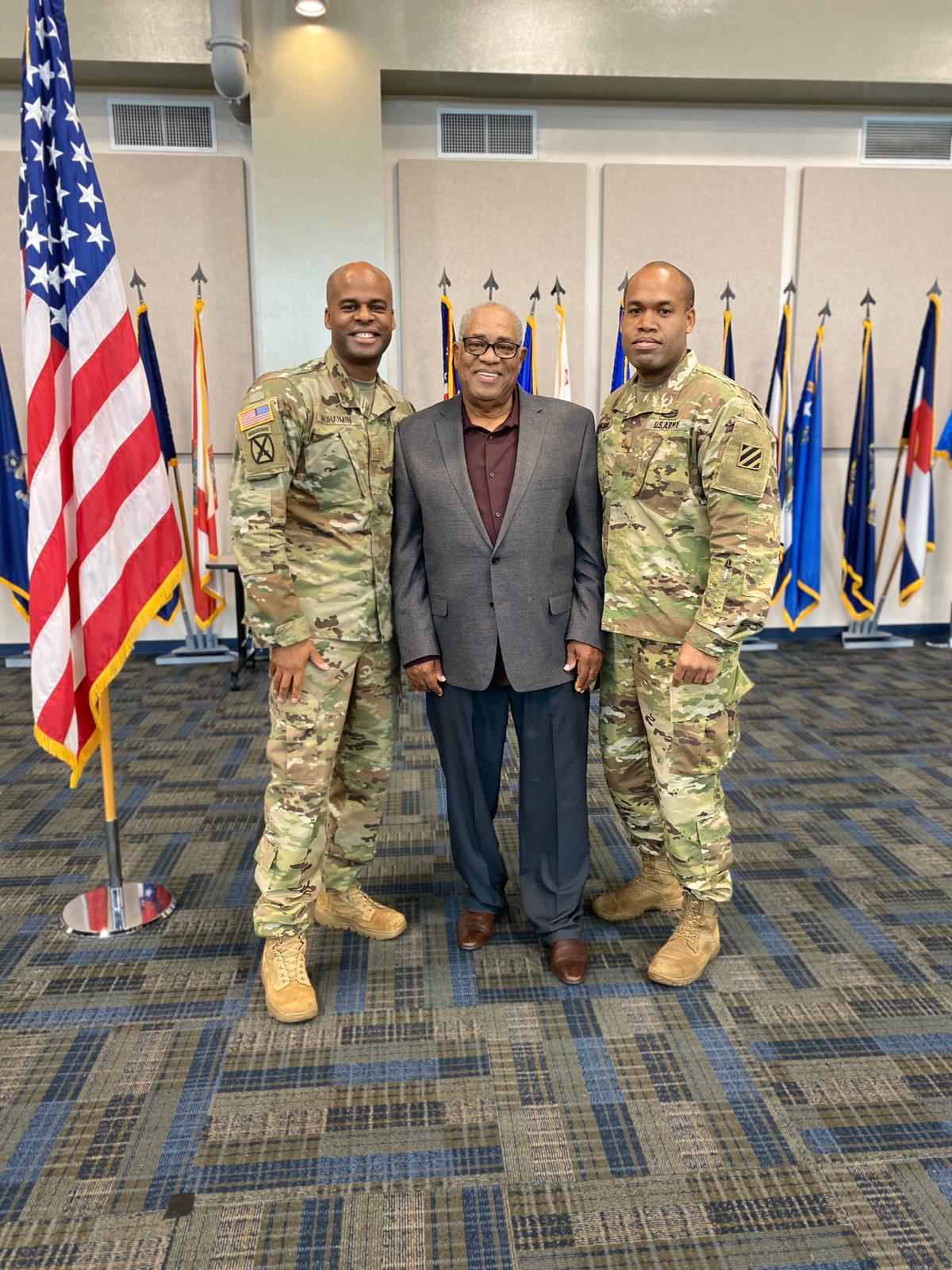 For Najeeb, hibiscus farming is a calming mechanism from the time spent in combat. All the hard work is worth it knowing that customers can enjoy the fruit of his labor including delicious hibiscus jelly, chutney, tea and soda for sale on Market Wagon.

Market Wagon is an important part of the strategy to bring Pride Road products before a wider audience. By partnering with Market Wagon and its single drop-off point, Najeeb can reach several million people in the Atlanta metro and surrounding region without having to do the delivery himself. And considering his National Guard obligations, the time spent on the farm AND his full-time job, every second counts!

So, as you take time to honor veterans on Veterans Day next week, be sure to thank people like Najeeb for their longstanding and continuing service for the safety and security of this country. And, if you really want to show him your support, check out his tasty hibiscus teas and spreads.

The Market Wagon team wants to honor all veterans who have partnered with us in each of our locations. 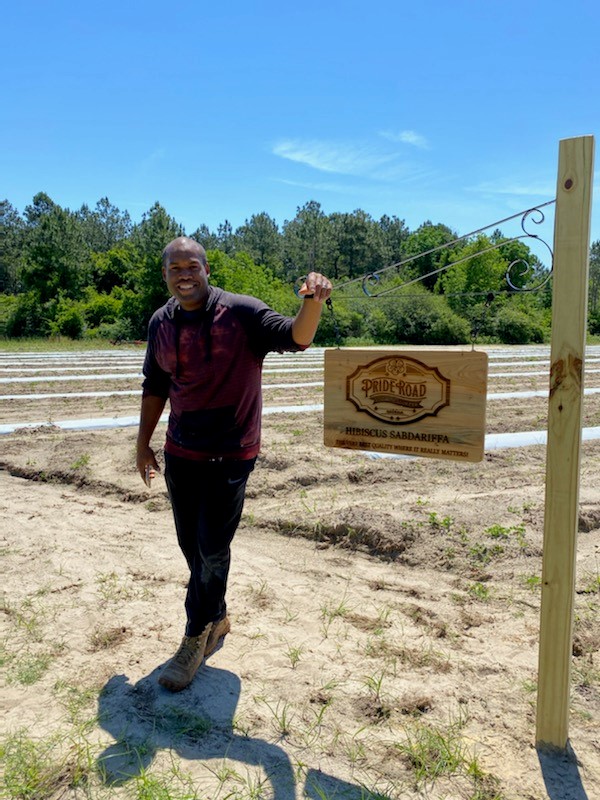