For any boy growing up on a farm, the assumption is that you will be a farmer just like your father.

Market Wagon co-founder and CEO Nick Carter was no different, growing up on 80 acres in Howard County called Honey Creek Farm. Nick learned to farm from his father Tim from the time Nick was old enough to feed the hogs. 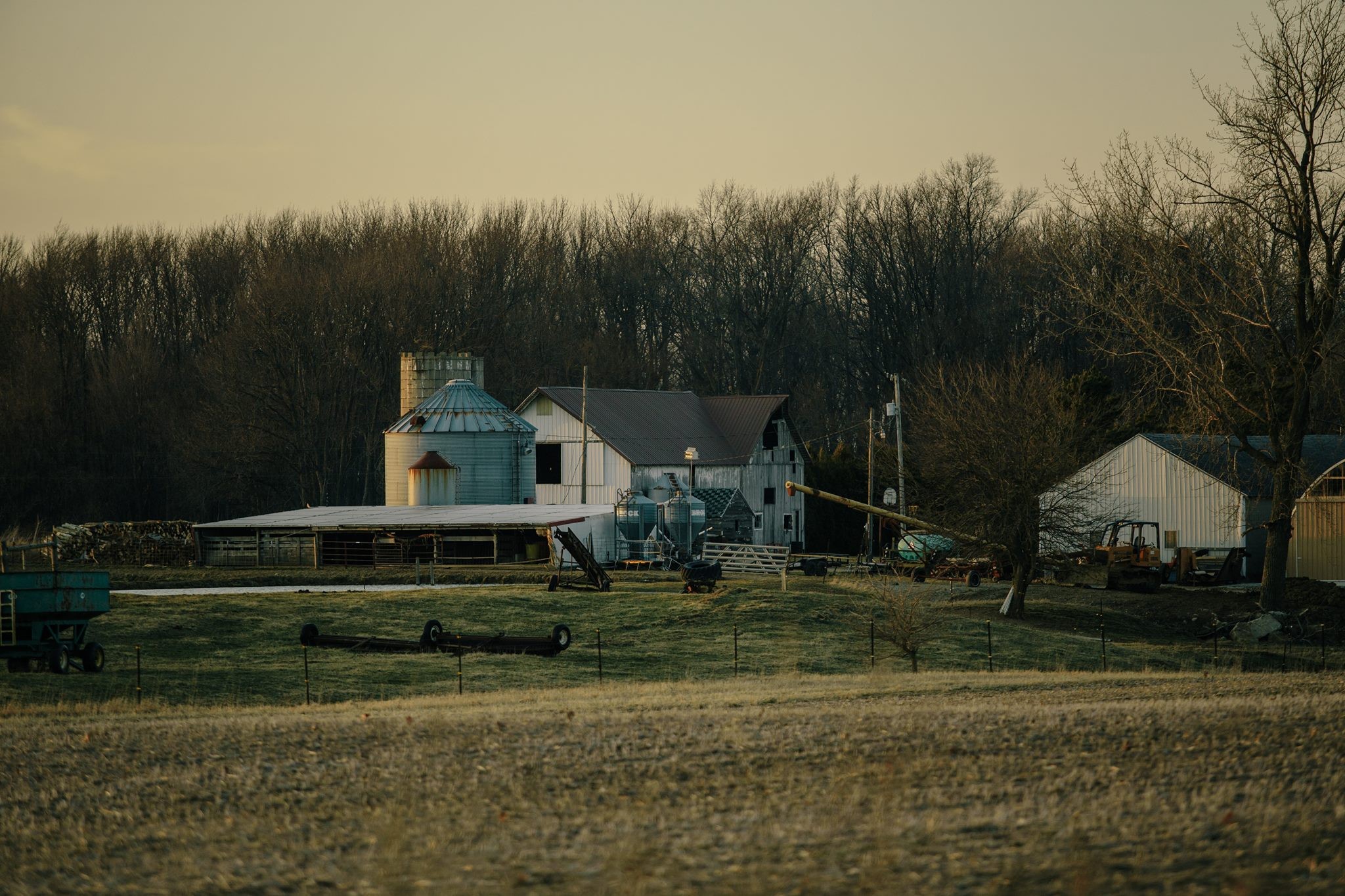 Things got even worse in 1997 when the pork market crashed. All the hogs that Nick had grown up feeding disappeared from Honey Creek Farm. And with it, the assumption that he would be a farmer like his father disappeared too.

If not for Tim’s conservative instincts, Honey Creek Farm would have disappeared, like so many other family farms. And while Tim was forced to get a full-time job elsewhere, his identity never changed.

“Farming is all I’ve ever known. I can’t imagine doing anything else,” said Tim. “I may have worked other jobs, but when I look in the mirror, all I see is a farmer.”

Even as a teen growing up on a farm, Nick always enjoyed entrepreneurship. In his early career—off the farm of course—Nick had enough success with his startup business ventures to get the freedom to pursue a business of passion.

His mind kept coming back to his dad Tim, mom, Kathy, and Honey Creek Farm where he grew up. 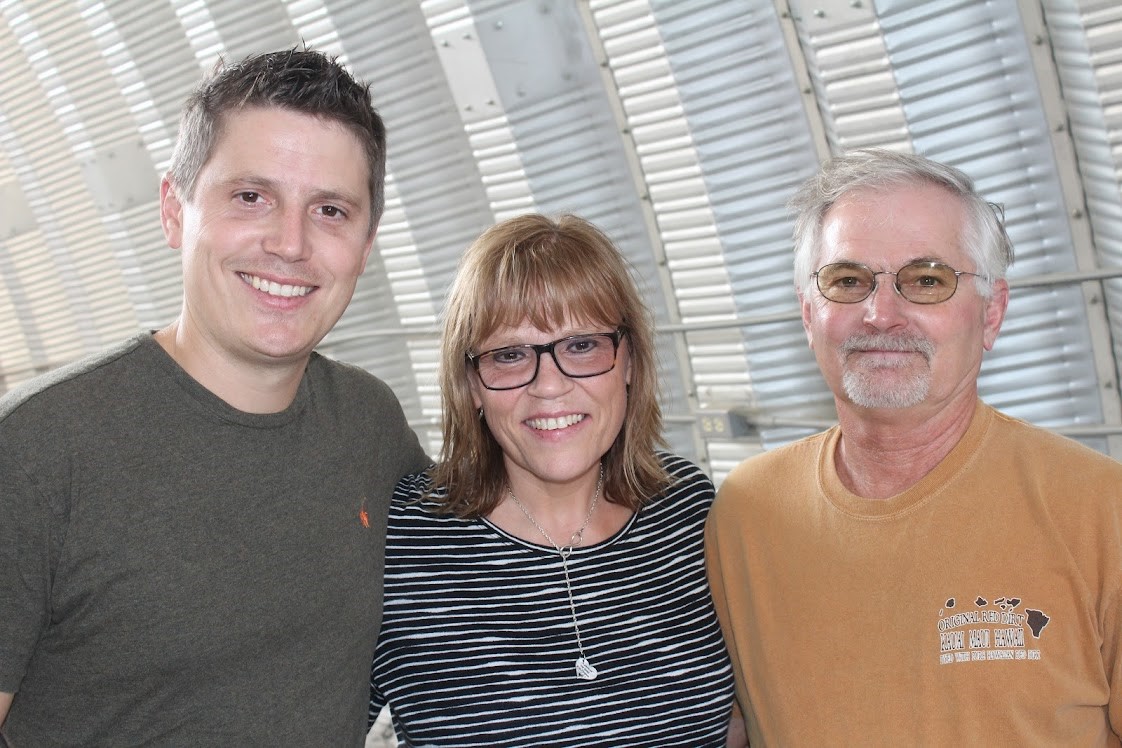 To help small family farmers and artisans like his dad thrive, Nick knew he needed to provide a way to get their products directly into the hands of customers. That powerful idea was the start of Market Wagon which fulfilled its first 12 orders on Jan. 7, 2016.

Nick brought the experience he gained as a tech entrepreneur to the food world—writing the computer code and developing the software platform that still powers Market Wagon’s massive marketplace today which has served more than 45,000 customers in 20 states.

While there are nearly 2,000 food producers who partner with Market Wagon today, Tim Carter and Honey Creek Farm was the first official partner—thanks to a few head of beef cattle that still grazed on the land.

“To be able to make my 80 acres a financially profitable enterprise again is a great feeling,” Tim said. 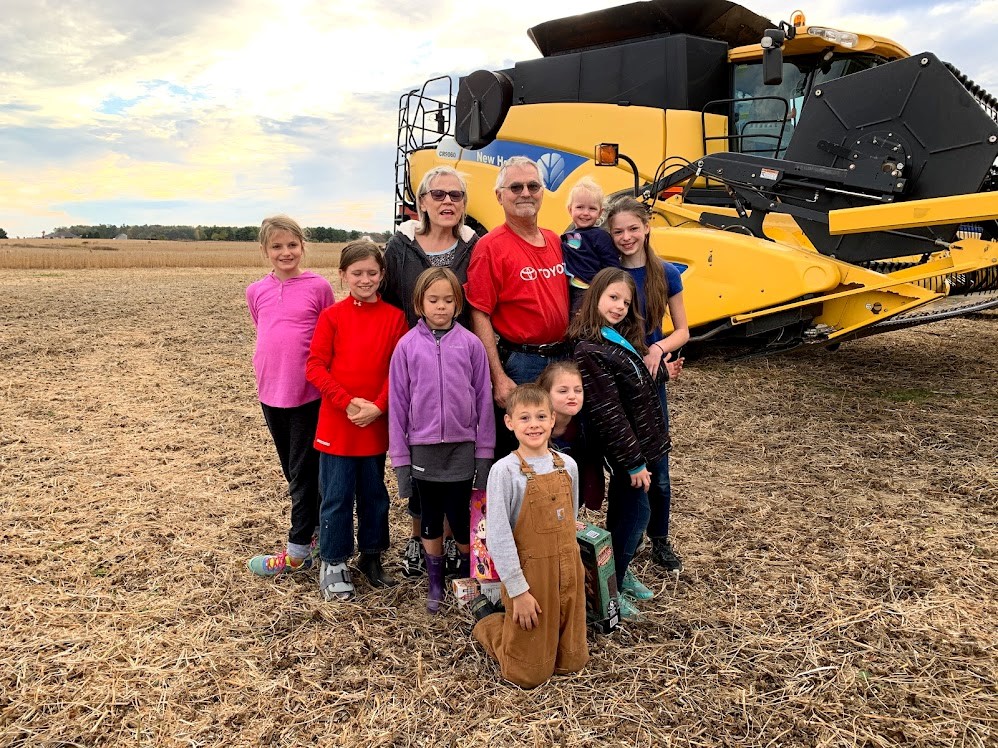 In 2017, exactly 20 years after his dream of being a farmer seemingly disappeared, Nick was able to get back to his own farming roots, both for himself and his three children. He and his wife bought land on the northeast side of Indianapolis to begin their own operation called Mud Creek Farm.

It was a conscious choice so he could not just be an employee and CEO of Market Wagon, but also a vendor. He raises eggs, goats, tomatoes, cucumbers, peppers, squash, onions and sweet corn.

“I didn’t want to be the last Carter in my family to farm. Now, thanks to Market Wagon, I don’t have to be,” Nick said. 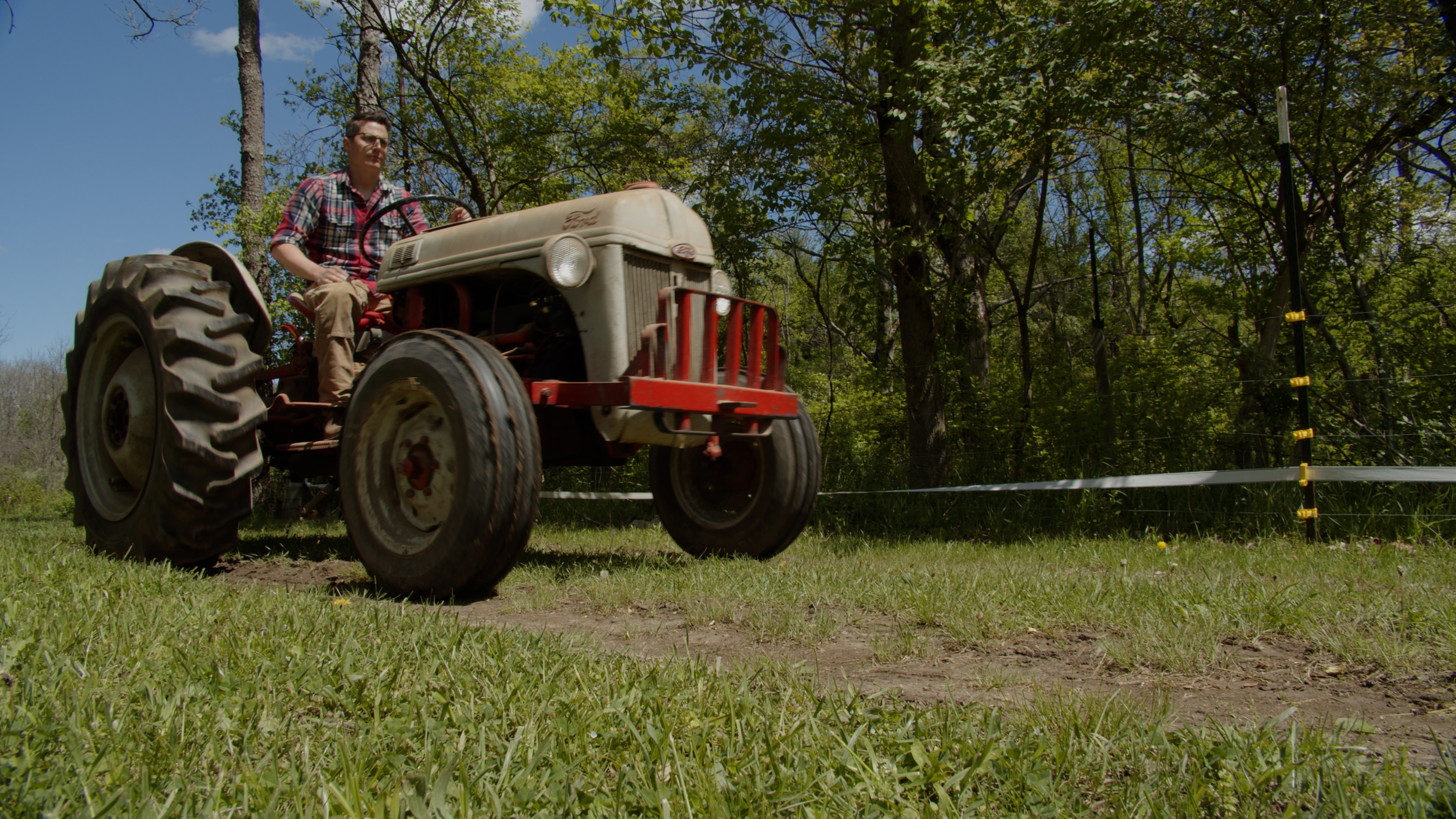 Nick loves farming because he believes it’s the simplest way to see the impact of productivity and grasp the value of hard work for his children. And now, thanks to his kids along with five nieces and the ability to sell on Market Wagon, he likes his chances. 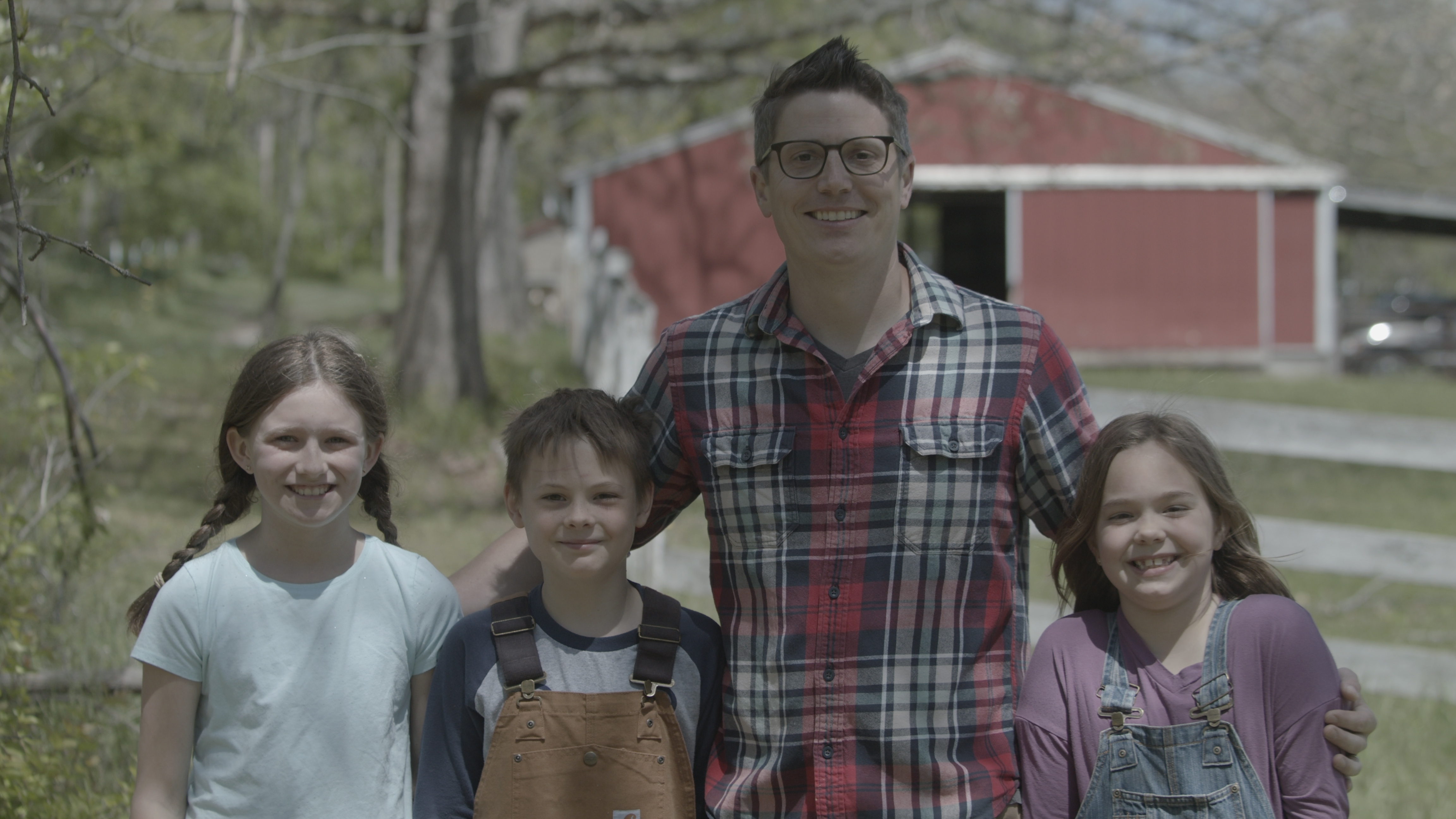 It means the experience has come full circle. The next generation of Carters is growing up on a farm, perhaps dreaming of one day being a farmer too. And thanks to Market Wagon’s digital platform, countless other fathers (and mothers) are getting a chance to fulfill their passions and provide for their families as well. 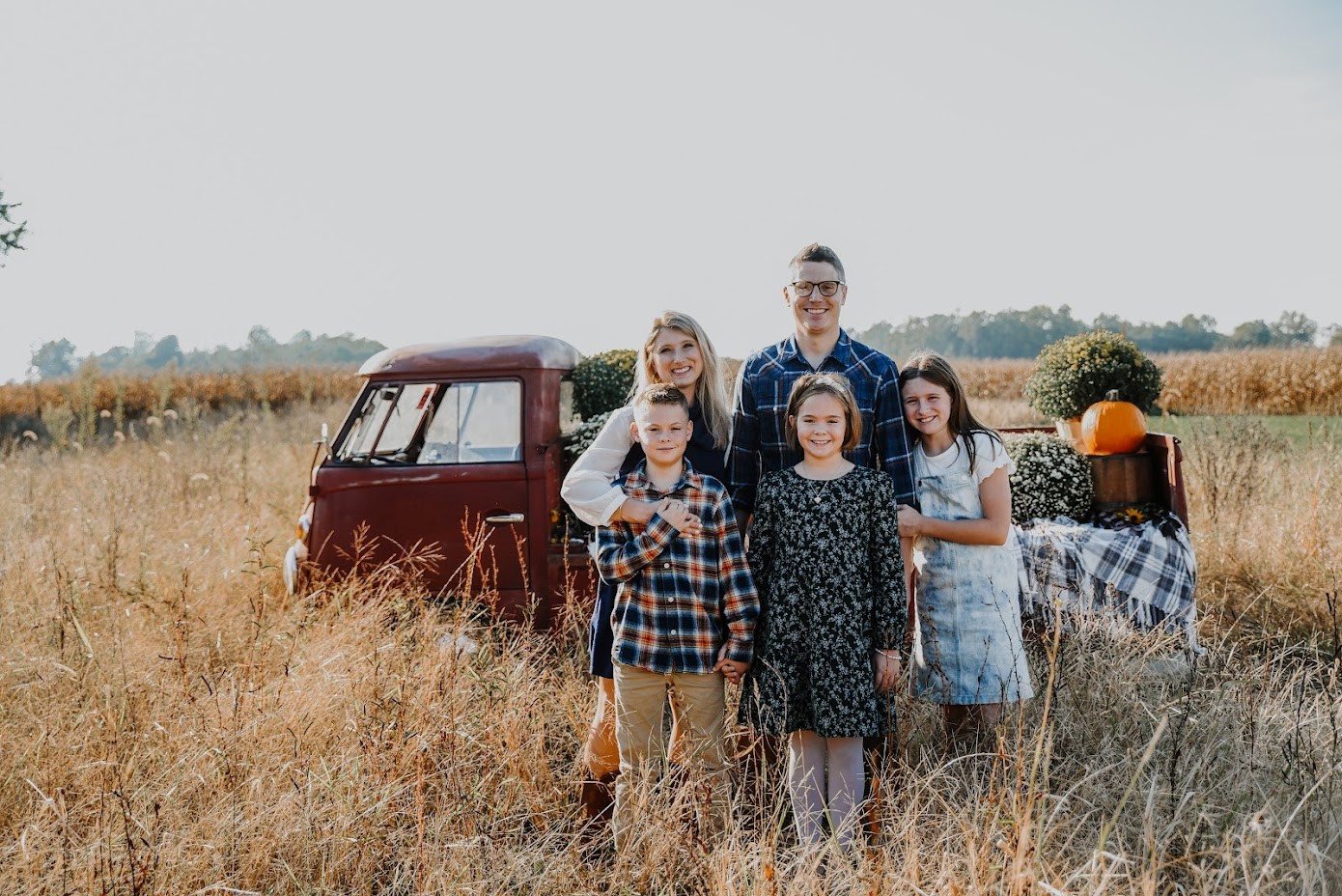