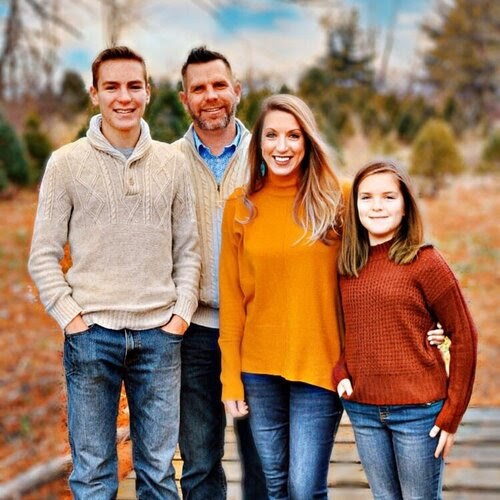 It all started with one steer: Now business is bursting out of the barn for 54 Farms

Tyson Farms, soon to become known as 54 Farms, is a first-generation farm founded in 2015 by Shaun Tyson and his wife in Central Illinois. They offer a wide selection of beef using conventional farming methods to ensure customers are getting the flavor and quality they deserve. Starting with only one steer, the farm has grown exponentially in the six years the farm has been in operation. So much so, their growth has gotten to the point that they were even being seen in grocery stores and restaurants.

With their popularity rising among their local customers, it was apparent that now was the time to reach out to a new customer base if they wanted to continue their growth. After becoming vendors for Market Wagon in August of 2020, Tyson Farms was able to widen their offerings with products that wouldn’t typically be available in the grocery stores of their new audience, such as beer liver. This vendor offered both classic selections and unique products and made available through the convenience of Market Wagon.

This family-owned business has continued to grow and even double their sales once they became vendors. Not only have sales increased and opportunities grown, but Tyson Farms has felt more connected to their customers than ever before. This was a worry when beginning the partnership, as they thought it might decrease direct contact with customers. However, through social media platforms, media exposure, and networking, their consumer connection has never been greater. It has also allowed the farm to reach new customers that wouldn’t have been possible before.

Shaun Tyson strongly recommends their ribeye to anyone wanting to try something! Flavor and marbling are key for this vendor, so no matter what you try, you can’t go wrong.

With sales increases like never before, Tyson Farms continues to grow with plans to continue expanding in the near future. Next time you’re shopping locally through Market Wagon, be sure to try out the delicious offerings of Tyson Farms.